You’d have to say that he sashayed towards up. He carried his lit cigarette low and away from his rayon Seattle Seahawks jacket. He smiled beneath his Seahawks’ hat, dropped the cigarette, and reached down to pet Aki. He has his own little dog back in his downtown apartment.

Aki accepts the pets and ignores the smell of beer and burning tobacco. Our new friend is heading down to the Rendezvous Bar. He is in a hurry to catch the kickoff. He doesn’t mind stopping to talk and extending the delay long enough to tell me that his team is doing poorly this season. 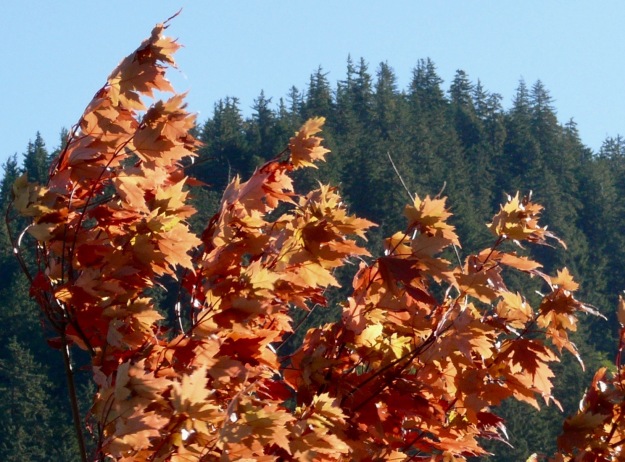 Earlier on the walk we listened to a hymn sung with conviction by the Holy Trinity congregation and the exuberant conversation of some homeless guys sunning themselves in front of the Rendezvous. Above, on the bar’s roof, a raven delivered the morning sermon. On this soft September Sunday, Juneau town seems more like a village than a city. 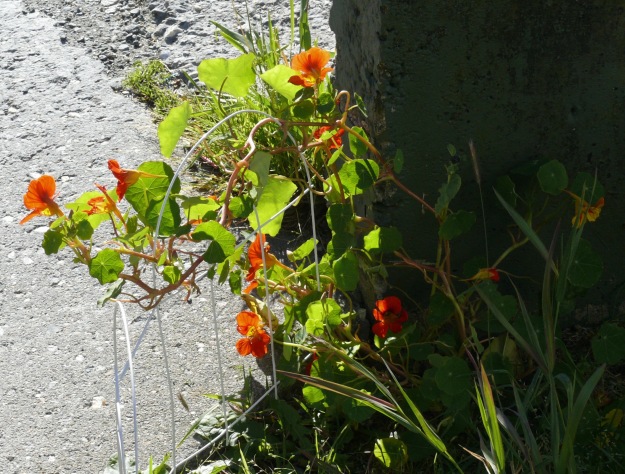