Even though we are in a metropolitan center, a few blocks from the U.S. Capitol, the air is crisp and clean. No apparent pollution softens the intensity of the afternoon’s light. We’ve just left the American Museum of Natural History after enjoying an exhibit of wildlife photography. Each photograph captured in fine detail, a moment in the life of the depicted animal. In one, a cougar, head dropped in the way they do when approaching in caution, appears to be within striking distance. Even the grains of fur on the predator’s back can be discerned.

I wondered at this artificial clarity and why it thrills us humans? Not having the skill or high-end camera required to capture such detail at a distance, I just try to post pictures that share what I saw when I took them. Are my photos more honest, or just mundane?

Back outside the museum, I realize that the clarifying light is giving me an opportunity to take very crisp pictures with my cell phone camera. The reality, for once, is as crisp as a museum-quality print. 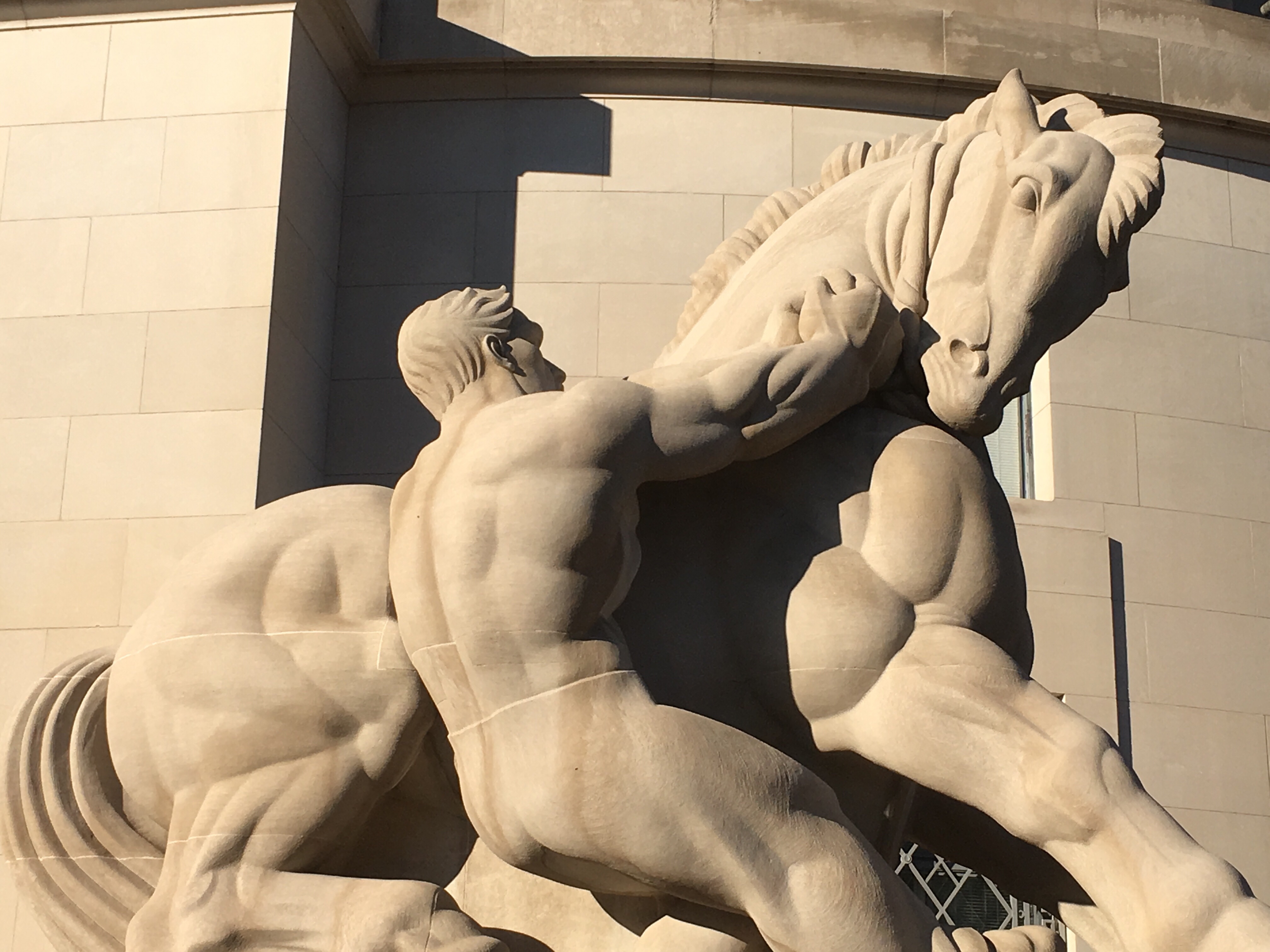 4 thoughts on “Clarity of Light”