The forces of destruction in these mountains sometimes build stages for beauty.  The forces, in the form of runoff from last week’s rain filled dormant stream drains until they overflowed their banks and blasted narrow but deep ditches in snow, ice and frozen soil.   Silenced when the rain stopped and the temperature dropped, the wild water courses are now raw scars in the steep mountainside, a monster returned to sleep. A dusting of snow covers some of the damage as do these paper thin ice crystals reaching out in beauty to each other until translucent dome covers destroyed ground.

Other things should be also be asleep in this hillside forest.  One of our neighborhood black bears appears to have woken during the thaw for its winter months den. Aki find an unusual set of animal tracks crossing the trail—roundish depressions separated by those mimicking the prints of a human child with narrow heels. Only a bear makes such tracks.

We follow the tracks to a snow covered ravine where their maker entered and then used the open water course to move up mountain. After having a look around the bruin must have headed back to bed. 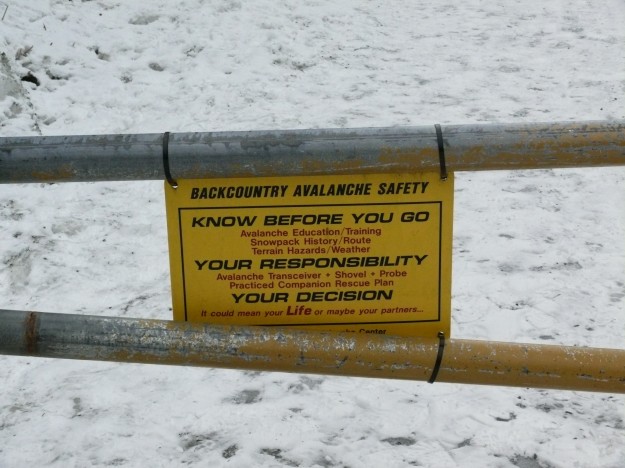 There are other sleeping dangers in these mountains like the avalanche chutes we crossed to get here.  This year’s snow storms have already loaded the Mt. Juneau snow fields to near capacity. Someday soon they will release their loads to roar down the avalanche chutes in a white tsunami, crossing the trail before collapsing where the creek valley flattens out.  But, not today.